Climate change is set to dramatically increase the risk of flooding in the UK. As more frequent, intense rainfall is predicted and sea levels continue to rise, there are potentially drastic consequences for homes, businesses, and communities if we fail to prepare and respond effectively to flooding.

This Digital Spotlight: “Flood response in climate-resilient communities” aims to discuss how we can ensure communities are resilient to the threat of flooding posed by climate change. It is important communities have access to the knowledge and tools to give them control of how they prepare for and respond to flooding. Whether those tools include traditional defences, temporary barriers, building restoration, drainage, effective flood warnings, actions plans or emergency response, communities must continue to evolve and build resilience to ensure we’re ready for flooding.

REGISTER FREE TO WATCH ON DEMAND

Providing an insight into the Environment Agency’s response to flood incidents we’ll be joined Caroline Douglas, Director of Incident Management & Resilience for EA.

The presentation will provide an assessment of how Climate Change is (and will ) impact on Fire and Rescue Services over the next few years and decades – in particular flooding – followed by a discussion about how the Service could better support both communities and partners going forward, not only in terms of its response but also in relation to community resilience (preparedness and recovery)

Nationally, Nathan has been the Environment and Sustainability lead for the National Fire Chiefs Council (NFCC) for ten years, primarily focused on the subjects on organisational sustainability and Climate Change (Adaptation and Mitigation). Raising the awareness of the impacts of climate change on the Fire Sector and supporting services as they develop policies and plans to better manage their own environmental impacts. 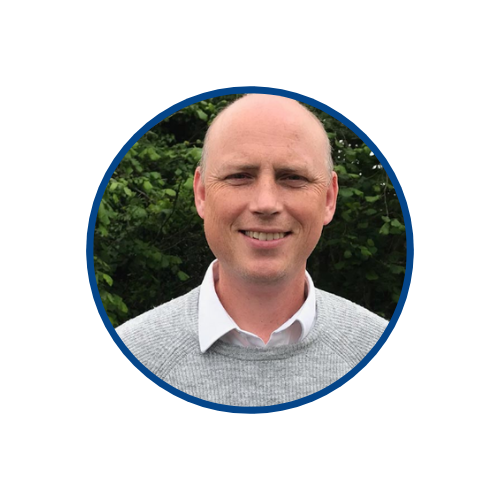 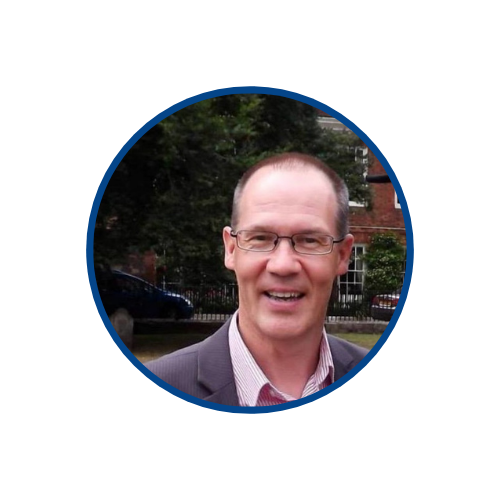 This session explores the role of strong partnership working in helping build climate resilient communities. Drawing on real-life examples from the national Communities Prepared programme and lessons learned from international research undertaken across the United States and Europe, it will focus in particular on the importance of collaboration between volunteers, the emergency services and other external agencies in effectively preparing for, responding to, and recovering from flooding and other emergencies.

A number of temporary flood-barriers have been developed in recent years, as alternatives to the traditional sandbag dikes. Here the self-anchoring free-standing barriers from Swedish company NOAQ are of special interest. By utilizing the own weight of the flood water to automatically anchor them, the barriers could be made very light. This does not only allow for a very high speed of deployment, it also makes it possible for many more people to participate in the flood fighting efforts.

Sigurd Melin is CEO and Board Chairman of Swedish company NOAQ Flood Protection AB. He is as well the inventor of the main products of the company, the mobile self-anchoring flood barriers NOAQ Tubewall and NOAQ Boxwall. He holds a Master of Science in Engineering, Degree Programme in Surveying, from the Royal Institute of Technology in Stockholm, and run for many years his own cartographic firm, Terra Firma. In recent years he has devoted himself to developing ideas for the protection against disasters, like the “Seaseal” concept for protecting coastal cities against storm surges and “Seaward”, a local autonomous tsunami alarm system.

REGISTER FREE TO WATCH ON DEMAND

How will the Digital Series help you?

Give you free support, advice, and education on the most pressing challenges facing your organisation 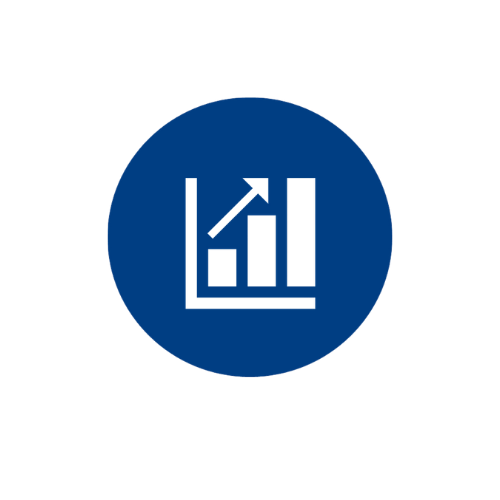 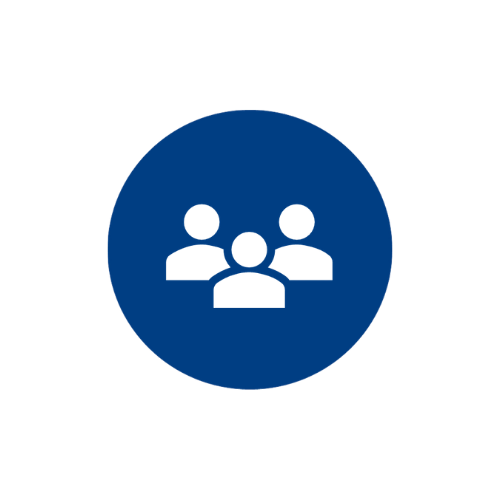 Create a support network of organisations in similar positions 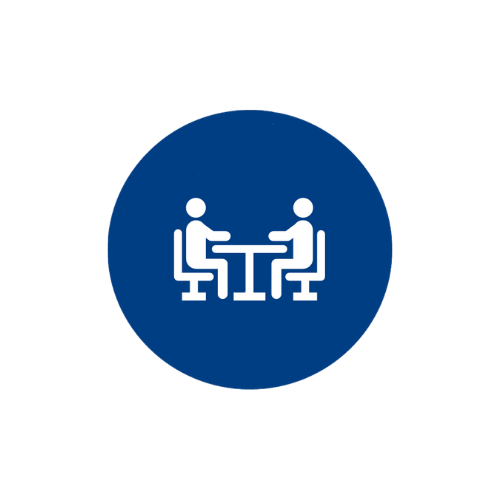 Act as a forum where your organisations’ concerns can be voiced, listened to, and discussed by experts

These sessions are for you, so we would be grateful if you could spare 5 minutes to answer a few questions and let us know what you expect from future Spotlights.

There are many benefits to signing up to our regular E-Newsletter, which includes industry news, insights and updates, plus the latest developments for the event itself.