As part of our ongoing commitment to making sure we are listening to the industry, The Flood Expo has formed a strategic advisory group. The group is designed to help shape the event, making it a richer experience for everyone involved and to ensure we are building a diverse programme of content that will meet the varied needs of our visitors. 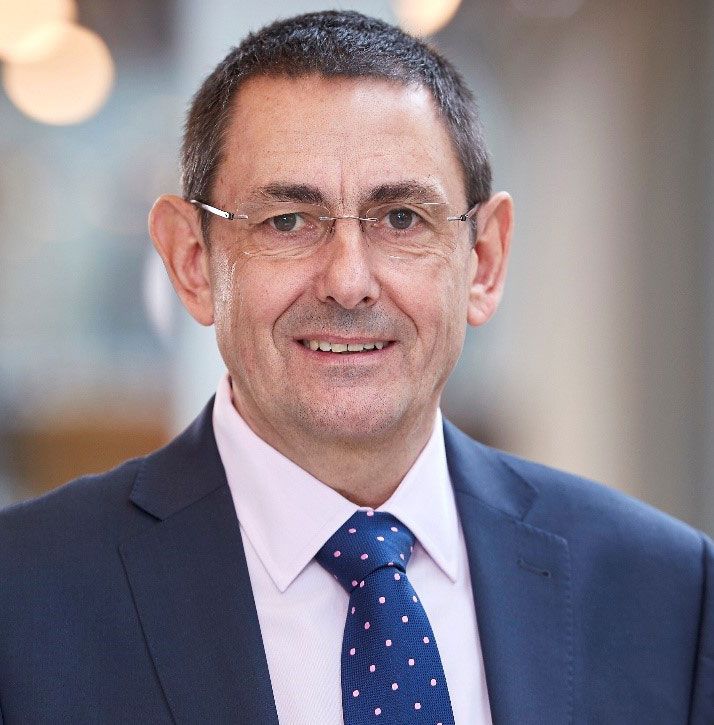 Graham started his working career in the construction industry and has extensive experience both at trade and management level. In 2000 he started working for Norwich Union Insurance and was instrumental in the development of Asprea, a property surveying and building hub working solely for Aviva.  In 2010 Graham transferred with the business to Aviva as Head of Technical. In 2016 he took over as Head of Technical claims for Property and Specialty lines, responsible for the delivery of all property related major loss claims. In 2016 Graham was invited to join the DEFRA Property Flood Resilience Roundtable and in October of that year he took over as chair of the group from founder Peter Bonfield OBE.

As Chair of the group Graham was heavily involved with the concept and development of the Code of Practice and was an active member of the steering group throughout the development of the code. Graham stood down as chair in February 2020 after the launch of the Code of Practice but remains heavily involved in the group. Graham’s passion for PFR remains and now working as an independent consultant he is involved in the DEFRA Pathfinder projects. Previously on the steering committee he has now stood down from that to get more actively involved in the delivery of the Ox Cam Pathfinder. 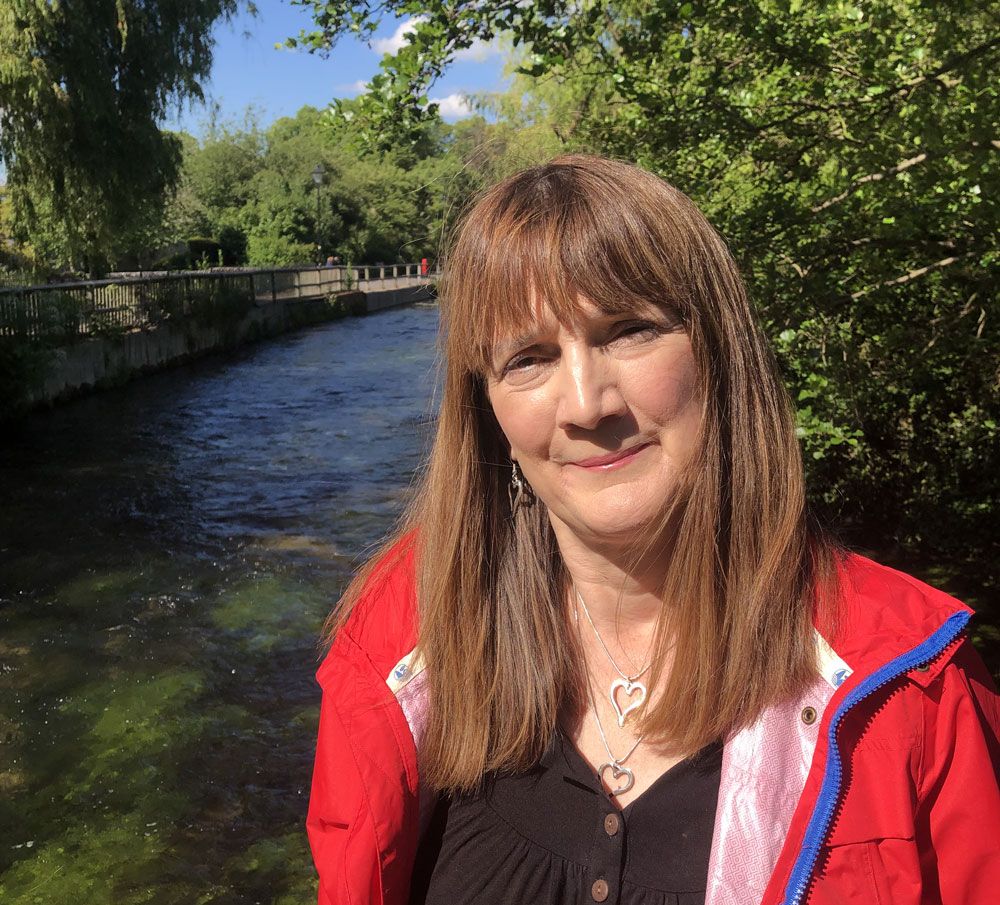 She is one of the leads for the Property Resilience Round Table.

In 2017 Mary project managed the Cumbria Flood Resilience Showcase Project, which won the Environment Agencies ‘Project Excellence Award for Climate Adaptation and Resilience’ Mary has recently published a widely acclaimed EMag, which features the adaptations homeowners and businesses have made to their properties to make them more resilient to future floods. Mary is currently involved in all 3 PRF Pathfinder projects.

Mary was awarded an OBE for Services to the Environment in the Queen’s Birthday Honours list in 2009. In Dec 14 she was awarded a HonRICS,. Mary was also given the ‘Voice of the Customer ‘award at the CII Public Interest Awards 2015 and an Honorary Doctorate from the University of the West of England in July 2015. She was very proud to be made a Hon Fellow of CIWEM in May 2017.

Dermot Kehoe is Communications and Transition Director, responsible for leading communications strategy. He is also developing Flood Re’s response to its strategically-important objective of transitioning the market to affordable, risk reflective pricing. Dermot has more than 25 years of experience in strategic communications, public policy and journalism including at the NHS, Home Office and the BBC.

Flood Re - Flood Re is a joint initiative between the Government and insurers. Its aim is to make the flood cover part of household insurance policies more affordable.

Ed Barsley is Founder and Director of 'The Environmental Design Studio' (TEDS), an award-winning social venture whose aim is to reduce the exposure and vulnerability of communities and environments to natural/human induced hazards. In January 2020 Ed's book ‘Retrofitting for Flood Resilience: A Guide to Building and Community Design’ was published by the Royal Institute of British Architects (RIBA). In 2016 his practice won the Sunday Times ‘Resilient Home’ design competition, with their design of the ‘Home for All Seasons’. Alongside his practice Ed has been involved with a number of Research Council-funded studies, including the PhD he has been working the University of Cambridge on flood-resilient architecture and the communication of risk. Ed gave a keynote at Flood Expo in 2017 and in 2018 ran the RIBA’s nationwide core lecture series on flooding, ‘Designing for Flood Resilience’. He has recently launched the ‘Hazard + Hope’  YouTube series, the aim of which is to help inform and inspire adaptation and resilience to a changing climate.